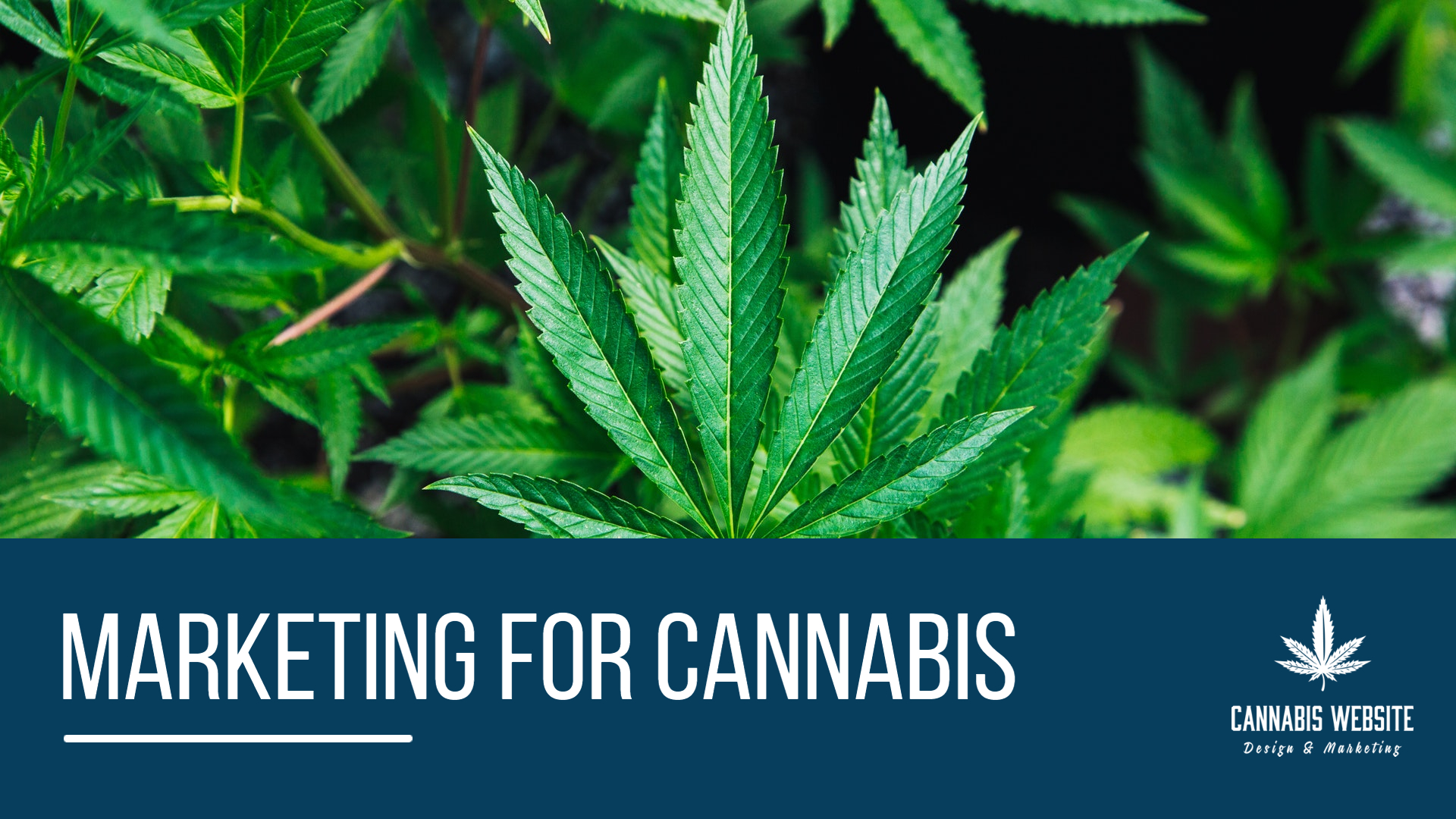 Although the House approved legalization of Marijuana with THC. The Republican Senate chose to veto it. This blogger thinks it’s because they are backed by companies, and use the special interest of their backers versus the american people majority. It didn’t really show up because we were focused on the Impeachment Hearing, which is a huge waste of taxpayer money. Why bother if you’re not going to kick him out?

I have an idea, how about we set the age from 35 to 65 and also adjust the benefits the get? Treat them like any other government worker? The pay these people get is a complete joke! They don’t even work a normal 40 hours like normal americans.

Kids, it’s time to get rid of those old school douche’. Let’s set up some term limits and age limits, obviously the are their backers are afraid of the amazing power that Marijuana has on health, living, the environment, and being happier! I myself will be voting Green, as I’m an independant and feel the two main political parties are super corrupt!

I’m happy at least that Hemp / CBD has been legalized. I do hope that we could start using it more to replace plastics, fuel, building, food, and pain versus our traditional methods. The more and more I learn about the benefits the more I want to help lobby for this beautiful plant! Heck, it helped my mother who had some challenges with Alcohol and pain! If I ever came into some type of wealth, I would invest it in hemp!